22 states where online gambling is legal 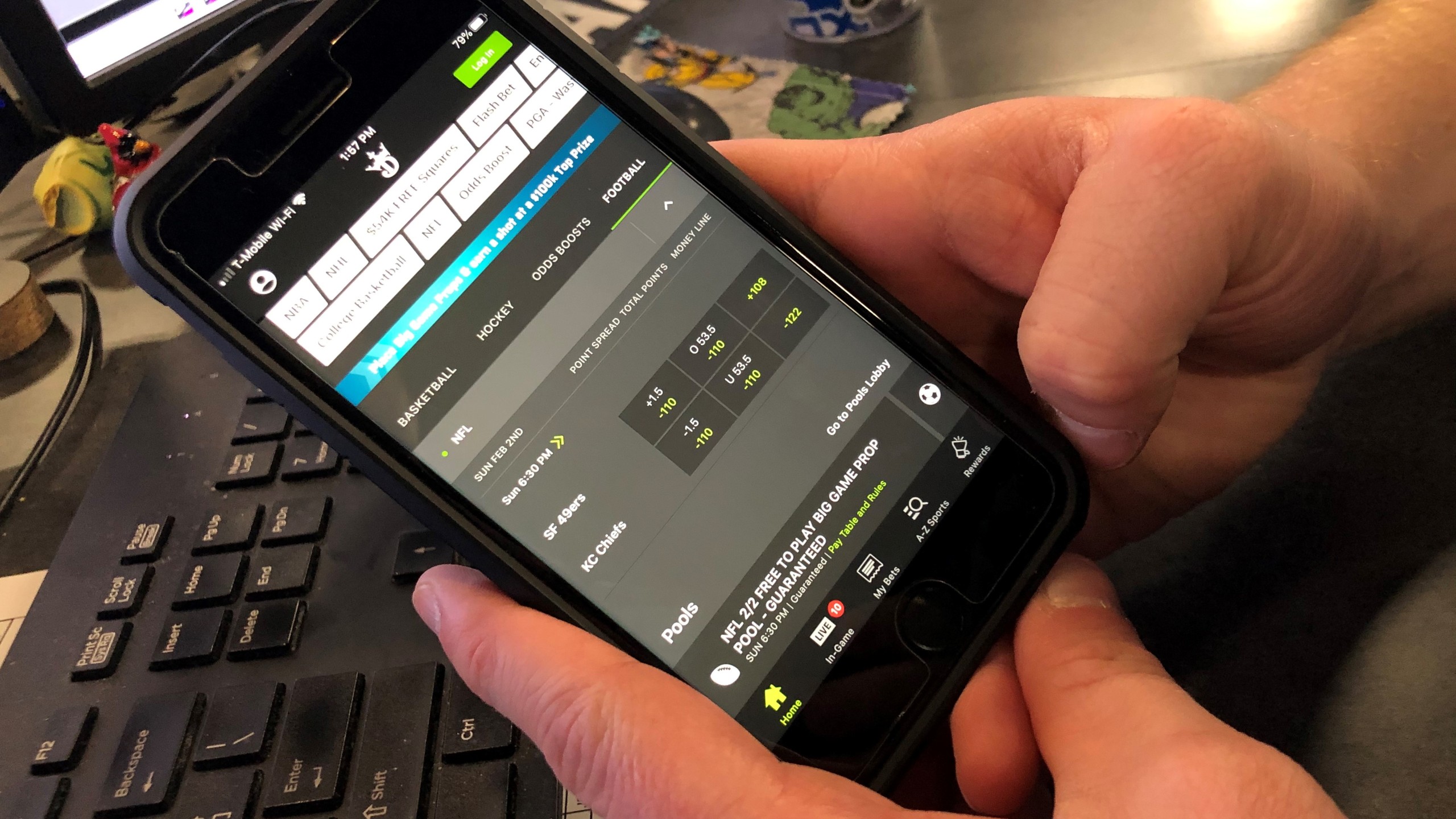 The Super Bowl pool is shown in the Fan Duel app on Friday, Jan. 31, 2020. Sports betting is the most popular—and the most widely legalized—form of online gambling, generating $4.3 billion in gross revenue in 2021, according to the American Gaming Association . Twenty-one of the 22 states featured below have approved it.

Among the other forms, six states have legalized online casinos, and online poker is now legal in another set of six states. Online gaming, or iGaming, brought in $3.7 billion last year.

Legislators in four states not included on this list—Kansas, Maine, Maryland, and Ohio—have legalized online sports betting in recent months, but their laws have not yet taken effect. A fifth state, Florida, has also passed legislation legalizing online sports betting but has faced additional legal hurdles .

Gambling online was accepted in the United States from the late 1990s until 2006 , according to The New York Times. That’s when Congress banned gambling companies from taking online bets for “unlawful” transactions.

After the U.S. Supreme Court overturned a federal ban on sports betting in 2018, some states rushed to legalize it. By the following year, more than $11 billion had been legally wagered on sports games.

– Type of legal online gambling: Sports betting
– First year of legal online gambling: 2021
After Gov. Doug Ducey and Arizona tribal leaders reached an agreement in 2021, lawmakers approved betting on sporting events such as National Football League and National Basketball Association games and fantasy sports. The U.S. Department of Interior signed off on an amended tribal-state gaming compact in which the tribes continue to guard their exclusive rights to most gambling in Arizona, as approved by voters in 2002. Under the deal with the governor, the tribes may expand their casino offerings and offer sports and fantasy betting, but at least one state senator, who also is a member of […]