A Closer Look At Online Poker In Brazil 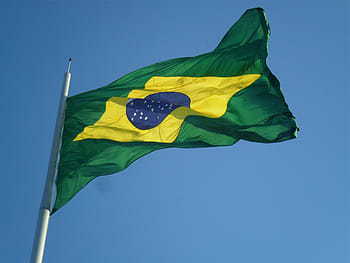 Brazil as a country has been described as being “Sports-Mad” by the rest of the world. The term arises from the countries devotion to Soccer or Football. The same passion and love for sports and tournaments are slowly transferring into Poker, and soon, it may become another “Sports Religion” just like football! The only dent to this analogy is that gambling is still “Illegal” in “Brazil.” Even with the classification of Poker as a “Game of Skill” back in 2012 by the Brazilian Ministry of Sport, playing for money online and offline remains illegal. The exception was tournament-based Poker which the ministry described as “requiring intelligence, ability and intellectual and behavioral skills to succeed.” Plus, the society’s acceptance of the game as “a fun game that requires concentration, training and study” played a major role in the legalization decision, according to Brazilian Conferederação Texas Hold’em or the CBTH . Still, the government executes strict measures against poker gambling and recently instituted a misdemeanor against individuals caught playing online-based Poker outdoors on the phone. The misdemeanor attracts a fine of $575 to $575,000, depending on the severity or a total of three months in incarceration. In light of the above legislation and the following misdemeanor, does Poker have a future in Brazil? Why Brazil Remains’ A Perfect Poker Market Brazil forms the largest and most diverse country in South America. The country’s population is among the largest of the entire world, with over 200 million people. Out of this number, […]