Amazon-Future case, pleas by gig workers: Big cases lined up for 2022 in SC 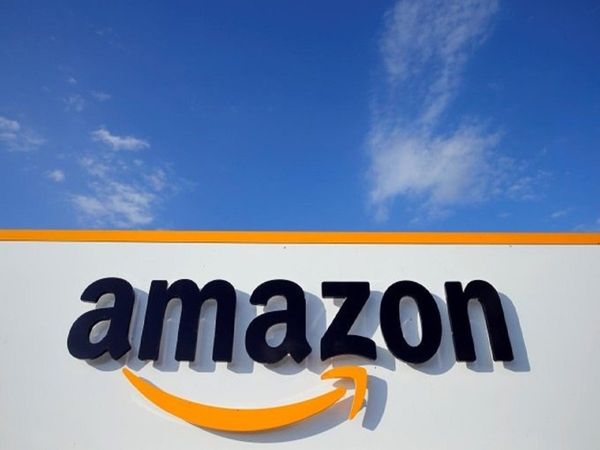 Representational Image New Delhi: The pandemic is far from over as we step into 2022, as the following prominent cases and issues remain pending before the top court: Amazon-Future Retail case : Though the apex court in 2021 had upheld the applicability of a foreign Emergency Arbitrator’s order in India, cases by both the companies against each other are pending in various courts of law. While Amazon is seeking enforcement of the foreign arbitrator’s order in India, Future Retail has questioned Amazon’s investment in Future Coupons. On 13th December, CCI had revoked its nod given in 2019 to the American e-commerce giant to invest in the Future Group.

Gig workers : Their plea seeking social security from food delivery apps and cab aggregators is slated to be heard in January 2022, while the court will consider replies from the Centre, Ola, Uber, Zomato and Swiggy.

Vijay Mallya case : Court will commence hearing arguments on his sentencing from 18th January, irrespective of when he gets extradited to India. Ministry of External Affairs had informed the court that the liquor baron’s extradition proceedings had attained finality as he had already exhausted all avenues of appeal in the United Kingdom.

With a 3rd wave of the COVID pandemic feared to strike any time, the apex court may revive its suo motu proceedings to provide immediate reliefs to citizens as well as handhold Central and state governments in managing the pandemic.

Fate of online real money gaming will be decided as Tamil Nadu government’s appeal against Madras High Court order will be heard. Madras High Court has revoked the state’s law which banned online games, including online rummy and online poker with stakes.

The top court will continue hearing the case for filling up of vacancies in various tribunals, many of which were on verge of closure due to lack of appointed members. Having warned the Centre that the judiciary may be compelled to fill up tribunal vacancies by itself, the court in 2021 had asked respective High Courts to hear SARFAESI and debt recovery cases till vacancies in DRTs (Debt Recovery […]