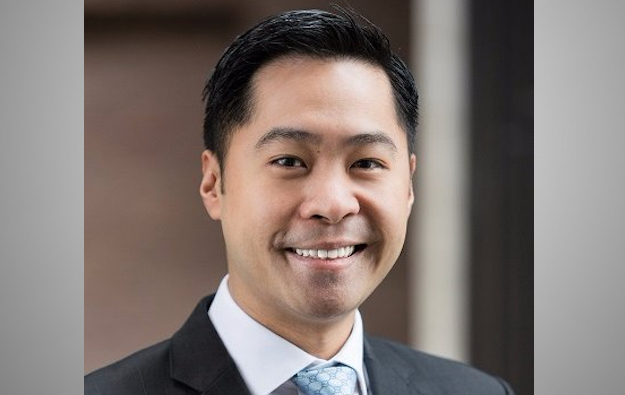 The live poker tournament brand Asian Poker Tour (APT) has announced the appointment of Fred Leung (pictured) as the brand’s new chief executive. The announcement was made on Wednesday by APT Events Private Ltd partner, Michael Soyza. Malaysia-based APT Events Private acquired the APT brand in June. The value of the deal was not disclosed at the time.

Wednesday’s release cited Mr Soyza as saying that when the brand was looking at appointing a new leader, “it was clear” that Mr Leung “was the best person for the role given his prior experience and success in the Far East”.

Mr Soyza added: “We’re ecstatic to have him at the helm and confident he will raise the Asian Poker Tour to new heights.”

Mr Leung succeeds Jeff Mann as CEO of the poker tournament brand, “and will oversee the rebranding of the APT under new ownership,” stated the release.

The APT was founded in 2008. It was until June controlled by Asian Poker Tour Ltd, a unit of Asianlogic Group, the latter an investor in online and land-based gaming.

From 2008 to 2018, Mr Leung served as an executive at the PokerStars brand of online poker games and land-based poker tournaments. The release describes him as having had “an integral role” in developing some of the “biggest and richest events” in Asia, including “the Macau Poker Cup, the Red Dragon event, and the Asia Championship of Poker.”

Mr Leung said in prepared remarks that the brand’s objective was “to retain the Asian Poker Tour’s legacy while advancing its competitive position within Asia.”

An “alignment in vision” for the direction of the APT had “arrived quickly” in Mr Leung’s talks with the new owners, he was cited as saying. This had been “paramount in my decision to join the team,” he stated.

“They’re aggressive, ambitious, and most importantly, passionate about the game of poker,” the new CEO added.