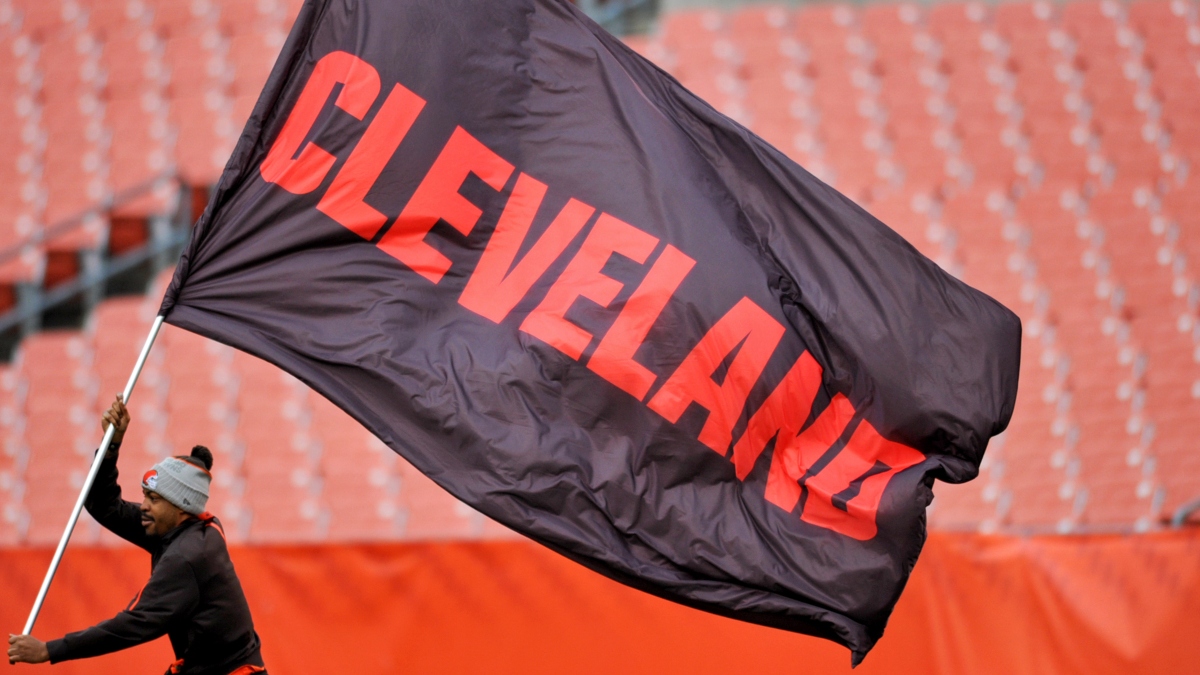 Marco Piemonte admits he wasn’t his normal self today. How can you be when you are one parlay leg away from netting $1.3 million?

“I was a bit distracted,” said the 32-year-old man from the Chicago suburbs, who took over his father’s car dealership business in 2014.

If Case Keenum and the banged up Browns can beat the Denver Broncos tonight, his $33,000 parlay cashes at DraftKings , which confirmed the ticket to The Action Network.

Piemonte already hit the first three legs, all on Wednesday night: A Nuggets moneyline bet over the Suns (+195). Denver beat Phoenix by 12 after trailing at half.

The Kings (+205) beat the Blazers, but only by three after heading into the fourth quarter leading 100-85.

Appalachian State moneyline (+180) cashed as well, which kept his parlay alive when the Mountaineers kicked the game-winning field goal against Coastal Carolina with four seconds remaining (after they fumbled inside the Coastal 10-yard line in a tie game a few minutes earlier).

Which all leads to tonight, and the final leg — the Browns moneyline, which at -130 is the only favorite on the card .

Despite his relatively young age, Piemonte is a betting veteran, who said he started betting with bookies at 16 and boosted his bankroll with a $78,000 win on an online poker site when he was 19.He isn’t shy about betting big money, but also is attracted to the multipliers of parlays, despite the long odds. He also isn’t afraid to cash out.In Week 5, Piemonte needed a Colts win over the Ravens to net him $576,630 on a four-leg parlay.Up 10-3 at the end of the second quarter, Colts kicker Rodrigo Blankenship missed a 37-yard field goal. Piemonte didn’t like that. He cashed out his parlay at $405,000 and used $193,000 to bet on the Ravens moneyline. When they beat the Colts 31-25, Piemonte netted another $328,000.Wanting to guarantee himself some money tonight, Piemonte said he put $330,000 on the Broncos +1.“I’m not in a bad position,” Piemonte said. “I’ll either make $300,000 or $1 […]