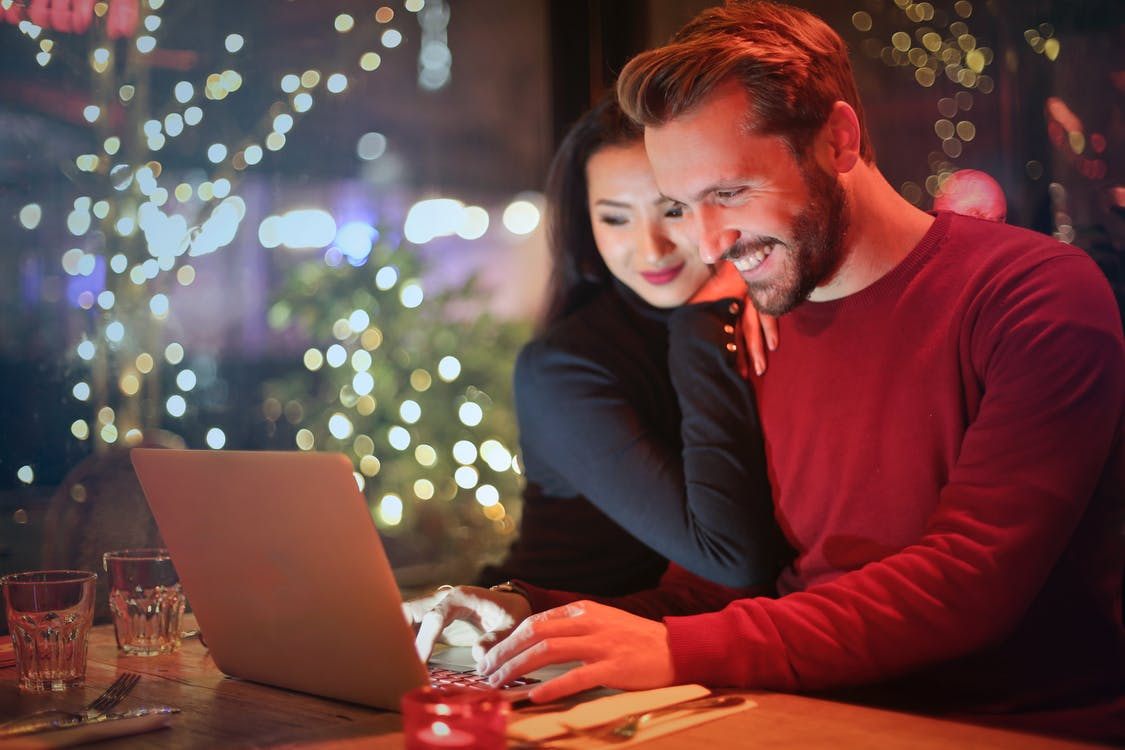 Since the early days of civilisation, people have come together to play games of chance and there is evidence dating back hundreds of years to suggest that they have been betting on the outcomes for roughly as long. The response to this has varied significantly over the years with various authorities, from governments to religions, endorsing and condemning the practice in almost equal measure.

As gaming became an established industry and casinos attracted more and more players, it became clear that governments would need to put legislation in place to regulate these operations. The approaches varied across jurisdictions, with some countries embracing the opportunity to generate a steady income from taxation and others making provision for specific forms of gaming and betting. The history of gambling in Canada

Although the United States casino and gaming industry has a well-publicised history, leading to the establishment of the most famous gaming city of Las Vegas, Canada’s gambling industry also has an interesting provenance. There is evidence that the indigenous people of Canada used sticks for games that involved betting in the earliest days of the country’s history.

Early colonisers introduced their own forms of gambling, starting with John Cabot’s voyage to Canada in 1497 during which playing cards were introduced. The games that the travellers played included faro, a precursor to blackjack and poker, that soon proliferated throughout the country as people taught each other the rules.

Dice games came next, and Canadian dice players developed their own version of craps known as barbotte that was played widely throughout the country. At this point, the government was taking a hands-off approach to gambling, choosing to involve itself very little in the industry.

By the late 1800s, the tide changed and the Canadian government sought to impose some limits on the gambling industry, so in 1892, lawmakers produced the ‘Canadian Criminal Code’, an official document which effectively outlawed some forms of gambling. This effectively rendered many forms of gambling illegal throughout Canada, permitting others under certain conditions.

By 1910, it became clear that gambling was still a popular pastime, and the laws were revised to allow […]