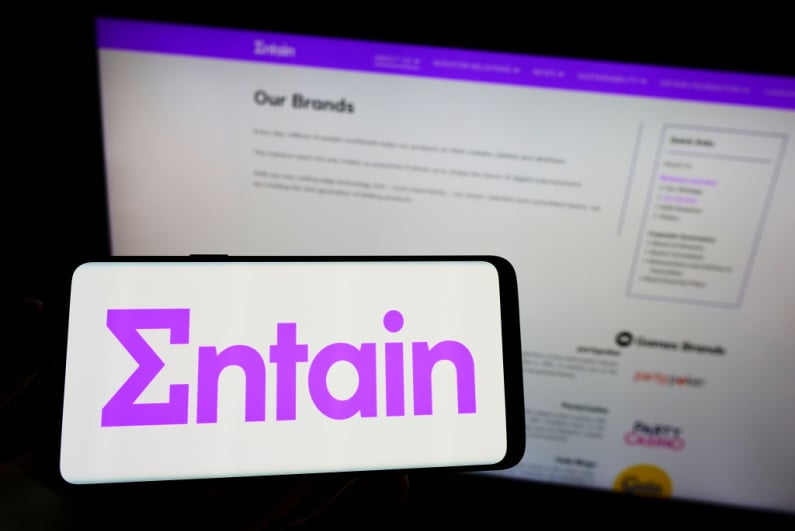 Entain has completed its acquisition of Croatian sportsbook and gaming operator SuperSport Group. The operator initially announced its plans to acquire SuperSport through its Entain CEE subsidiary in August.

UK-based Entain announced completion of the deal Wednesday, with the deal initially worth €800m ($825m). It could grow to as much as €920m ($949m) when all is said and done. Entain will make an additional payment early next year based on the EBITDA for SuperSport’s 2022 financial year.

SuperSport currently controls about half of Croatia’s regulated market with a betting offering powered by its own proprietary technology. Maximizing CEE opportunities

Entain has the option to take over EMMA Capital’s 25% stake within three years of the SuperSport deal closing. Last month, Entain revealed that a new $1bn loan would partially go towards financing the SuperSport acquisition.

CEE’s regulated gaming and betting market is estimated to be worth about €5bn ($5.2bn).

Reacting to the deal completion , Entain CEO Jette Nygaard-Andersen said: “SuperSport expands our operations into the highly attractive and regulated Croatian market, as well as establishing Entain CEE as a strategic growth platform into the wider region.” Expanding its reach

Entain has had a busy year of acquisitions in 2022. Along with the SuperSport deal, it has also acquired Dutch-based BetCity and Canada-based Avid Gaming .It has also made some strides of its own in other key European markets. Entain announced earlier this week that it had secured online poker and iGaming licenses in Germany’s regulated market. This makes it the first operator with the necessary approval to offer online poker in the country through its Ladbrokes and Bwin brands.Entain has many notable gambling brands under its umbrella, including Ladbrokes, BetMGM, partypoker, Bwin, and Coral. Its brands are […]