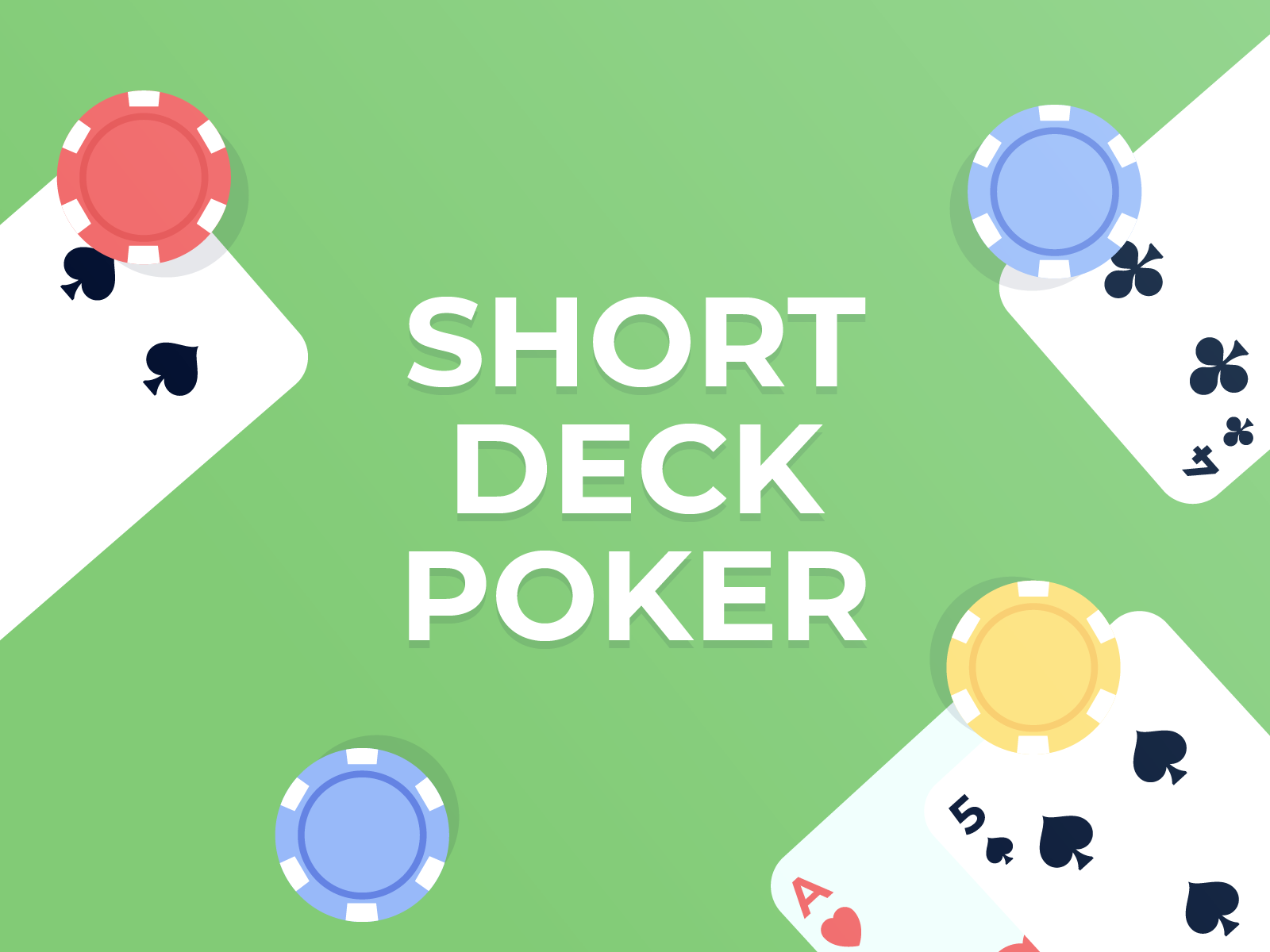 Strategy Texas Hold’em has dominated the poker world for over two decades now, and if there’s one thing many players can agree on is that a classic game can be pretty slow and uneventful.

Especially when played at higher levels, Texas Hold’em is not an action game but instead a game of caution and patience.

To break this routine, a group of poker players and fans created a new version called 6+ Hold’em.

6+ Hold’em, also known as Short Deck Poker, is played with just 36 cards in a deck, with cards from deuce to five completely removed from the deck.

The possibility of a player getting a big poker hand with fewer cards is much higher, just as the chances of making sets, straights, and other strong holdings after the flop.

While Short Deck Hold’em actually resembles classic Texas Hold’em in many ways, the big difference in the deck setup makes the game completely new and different.

The first thing you need to know before you sit down at a 6+ Hold’em table is the game’s basic rules.

For the most part, 6+ plays similarly to No-Limit Texas Hold’em, with a few major differences in the game flow, which start with the blinds structure.While different card rooms and home games use different rules for this somewhat new game, the standardized format currently has every player at the table paying an ante and the button paying a double ante each hand.With this blinds structure, players have a lot of incentive to try and see a flop cheaply by simply calling the size of another ante.On the other hand, paying an ante on each hand also means that you are bleeding chips fast if you try to play too tight.For these reasons, a typical game of Short Deck Poker will have a lot of limping mixed in with players raising their big hands. However, the hand value also changes quite a bit in this version of the […]