Interesting facts and trivia about poker you probably didn’t know 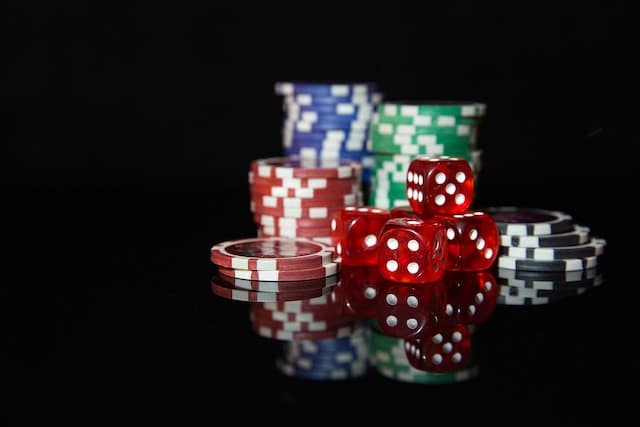 Did you know that poker is one of the most popular card games in the world? In fact, according to estimates, there are over a hundred million poker players worldwide! And while you may think that you know everything there is to know about poker, we bet there are some things that even die-hard fans don’t know. So, without further ado, here are 13 interesting about the poker game you love!

> Poker may have originated in China

Although the exact origins of what many consider the world’s oldest card game are unknown, Poker has been around for centuries. Historians trace it to 10th century China where it began from an early version of dominoes. It is believed to have then spread westward, eventually reaching Europe and America.

The first recorded mention of poker comes from a German book called “The Game of Cards” which was published in 1696. The game then made its way to the United States in the early 1800s, where it quickly gained popularity. The Chinese game of dominoes is also thought to have influenced the development of poker.

Over the years, poker has evolved and changed to become the game we know today. While the basics remain the same, you can play poker in many different variations.

> Poker Is A Game Of Wits, Skill and Luck

There are many reasons why people enjoy a poker game. For some, it is a way to relax and have some fun. Others see it as a challenge and enjoy trying to outwit their opponents.

Poker is a game of wits because it requires players to be strategic and think ahead. Players need to know when to make the right moves at the poker table in order to increase their chances of success. Poker is also a game of luck, and while players may not always get the cards they want, they can still win if they play their cards right.

While there is an element of luck involved in poker, the game is primarily a game of skill. The better players will generally win more money over time. […]