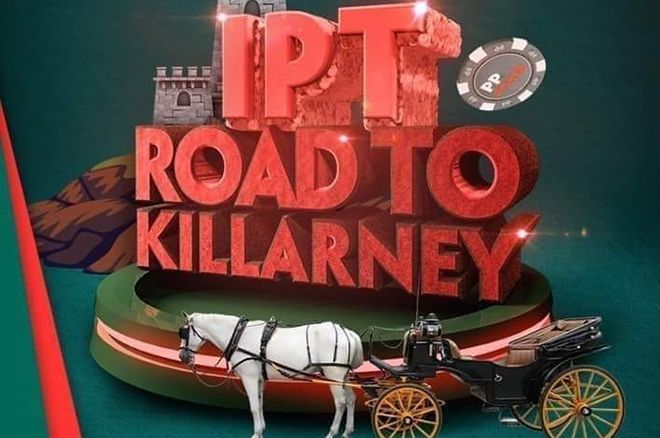 Irish Poker Tour Killarney Everyone in poker knows Irish players love grinding Pot-Limit Omaha cash games and tournaments. Some of the best PLO players of all time hail from the Emerald Isle, and many of them are preparing to head to the Irish Poker Festival Killarney in late September where the biggest-ever Omaha tournament in Ireland is scheduled.

The Irish Poker Festival Killarney runs from September 29 through October 2 at the INEC Arena at the Gleneagle Hotel . The bustling schedule has more than €400,000 guaranteed , a princely sum that shows the faith players have in the Irish Poker Tour. More than 1,500 players shared over €350,000 in the Limerick festival, followed by 1,300 players creating more than £270,000 worth of prize pools in London . Now all attention turns to Killarney and that massive PLO event.

€2,500 is the buy-in for the Irish Omaha Championship 7-Max event. Players entering Ireland’s biggest-ever PLO event start with 30,000 chips and play to a 30-minute clock. One re-entry is permitted should you dust off your starting stack. Day 1 kicks off at 3:00 p.m. on September 30, with Day 2 scheduled for 2:00 p.m. on October 1. The champion of the €75,000 guaranteed PLO event is crowned on October 2.

It is not only the massive PLO tournament that has grabbed the players’ attention because the Irish Poker Cup looks set to be huge, too. Costing €500 to enter, the Irish Poker Cup has a €200,000 guaranteed prize pool despite being a freezeout! Make sure you make that first bullet count otherwise you will have to jump into one of the many side events to keep yourself entertained!