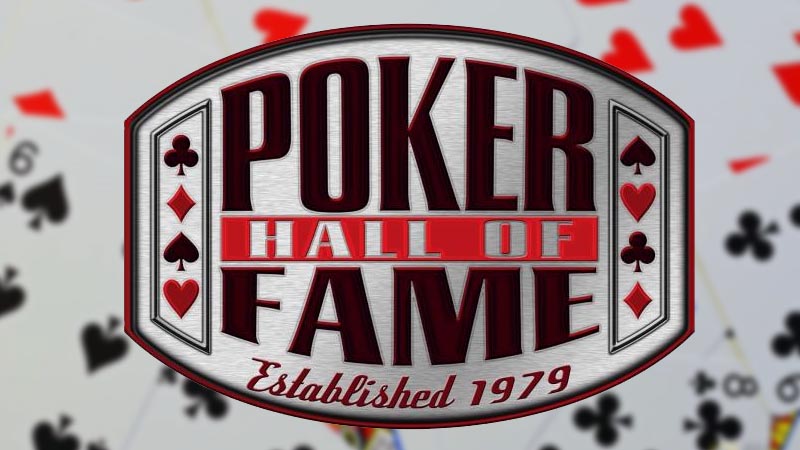 This week, the World Series of Poker announced the 10 finalists of the 2021 Poker Hall of Fame. The list features a wide range of characters from across the world of poker, including disgraced PokerStars founder Isai Sheinberg and famous poker streamer Bertrand “ElkY” Grospellier. The Full Shortlist

This is the full list of finalists: Eli Elezra

Michael Mizrachi Matt Savage Isai Scheinberg These individuals were nominated by poker fans via the World Series of Poker website. Any member of the poker community can be nominated as long as they are 40-years-old and have: Played poker against acknowledged top competition Played for high stakes Played consistently well and have gained the respect of peers Stood the test of time If a nominee is not a player, they must have contributed to the success of the game and the growth of the poker industry – with positive, lasting results over time.Now that the list has been released, previous Hall of Fame inductees will vote. Daniel Negreanu, Phil Ivey, Doyle Brunson, Chris Moneymaker and Erik Seidel will be on the voting committee this year. Non-Player Nominees Of the ten players nominated, there are just two who aren’t poker players: Isai Scheinberg and Matt Savage. Isai Scheinberg is a pretty controversial nomination, considering the legal trouble he’s found himself in. As the founder of PokerStars, he was indicted on several criminal charges in 2011.He certainly meets the criteria of helping support the growth of the poker industry; after all, PokerStars remains one of the biggest poker sites in the gaming world and definitely put online poker on the map.Matt Savage is the Executive Director of the World Poker Tour , and is very connected to the televised poker world. He has worked with Fox News, FNS, Travel Channel, ESPN and NBC – certainly help to promote the popularity of poker in the mainstream media.Who do you think will be inducted in the Poker Hall of Fame this year? Leave us a comment and let us know your thoughts about […]