Most popular casino games in the world today 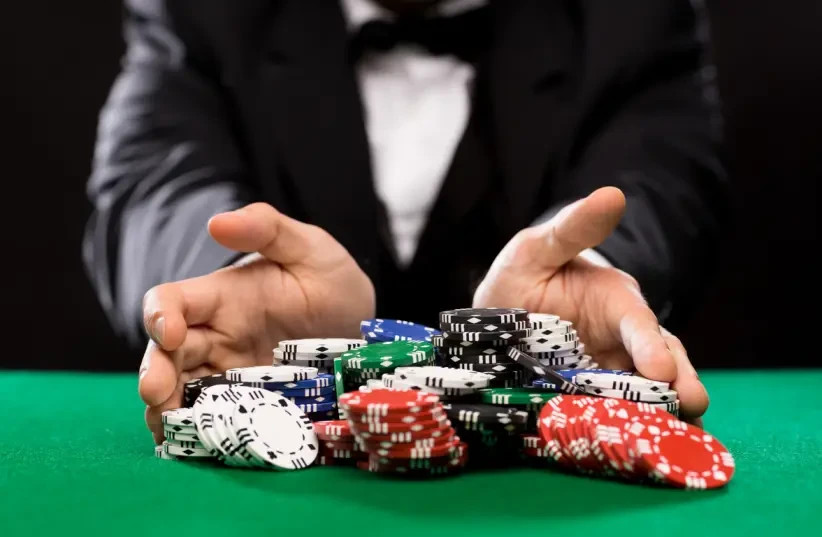 Most Popular Casino Games in the World Today

Gambling is one of the oldest, and most enduring forms of entertainment, that humans have been engaging in since the oldest civilizations. Back in the Ancient era, people would play a wide variety of dice games, and other games of chance. Over the years, the gambling institutions have drastically changed, going from street gambling, to the secluded gambling dens during the years when the practice was illegal, to the grandiose casinos, that first got their start in the 1600s, when Europe became more open towards the idea of gambling.

How Gambling Has Changed in the 21 st Century

As it was all throughout history, so too in the 21st century has the gambling industry experienced a change. The world is becoming more and more “online” and technology is advancing with each passing day. It only makes sense that the gambling industry keep up. That’s where online gambling comes in. Since the early 21st century, websites have been opened up, featuring some of the most popular casino games.

At the start, when online gambling, or iGaming, as it is known now, first hit the scene, most sites were focused on poker games and tournaments. Online poker quickly went from a joke, to being taken seriously, and quite a few gamblers today are known more for their career online, than in land-based casinos.

The success of online poker has led to many online casinos opening up, featuring various games. Websites like Casinoburst , feature games like poker, but also slots, roulette, blackjack, and various other games that can be found at any casino.

But, now, let us take a look at all of the most popular games played in the casinos today, not just offline, but online as well.

Surely, it will not come as a surprise to learn that slots is one of the biggest games in the casinos. Slot machines dominate land-based casinos, with some of the biggest establishment featuring as many as thousands of machines, often times all of which are being used by an ever-increasing number of players. The reason for […]