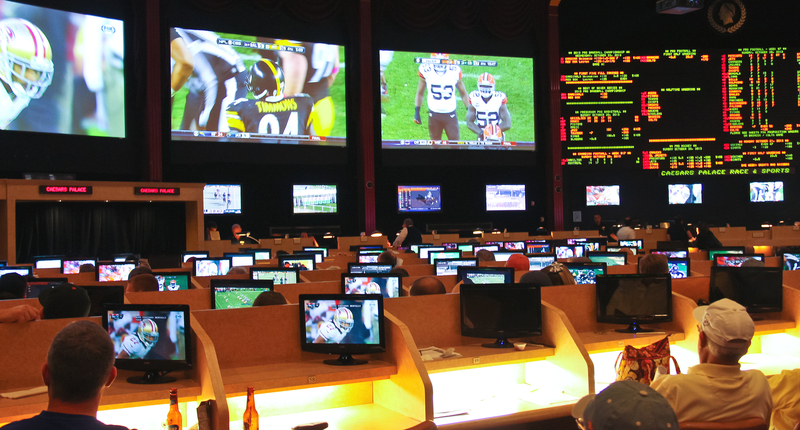 Almost exactly a year to the day after Caesars Entertainment bought London-based bookmaker William Hill for $3.7 billion, the gaming giant sold the company’s foreign operations for the equivalent of $3 billion. According to a report from the Financial Times, online gaming company 888 bought William Hill’s UK, European, and Latin American assets for 2.2 billion British pounds. Caesars runs its online poker room, WSOP.com, on 888’s software. Last March, 888 and Caesars agreed to keep its online poker partnership in place through at least 2026. Last October, executives from Caesars were trying to negotiate a partnership with William Hill to run most of Caesars’ U.S.-based online and retail sportsbook. But during the talks, William Hill revealed that Apollo Global Management made an offer to buy the company outright, which sparked Caesars to make a move to do the same . Caesars will still retain William Hill’s U.S.-based operations. By offloading the international sportsbook business, Caesars executives got the outcome they were initially looking for at a net cost of about $700 million. 888 will take ownership of William Hill’s 1,400 betting locations outside the U.S. It was the end result of a three-way bidding war for William Hill between 888, Apollo Global Management and CVC Capital Partners, which previously owned the company. Itai Pazner, CEO of 888, said that the countless retail betting locations were an attractive part of the deal. But other executives and analysts look at those sportsbooks as a liability, especially during the pandemic. Pazner’s […]