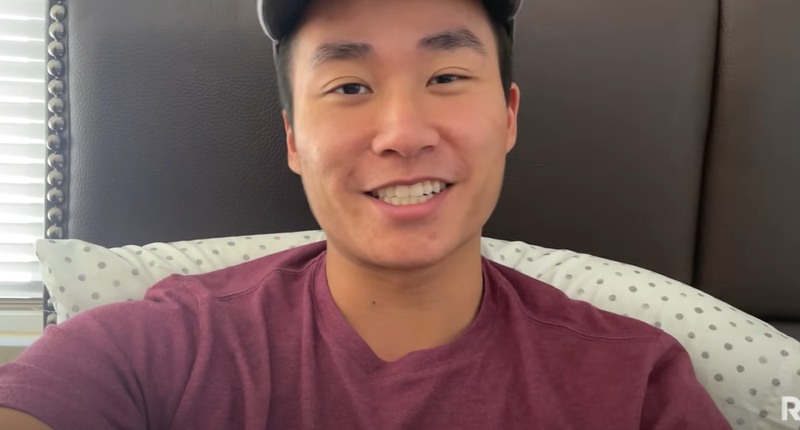 One of poker’s more well-known vloggers earned his first major live tournament victory and a six-figure score to go with it.

Last weekend, Ethan Yau , known for his “Rampage Poker” YouTube channel, took down the $1,100 Mid-States Poker Tour Venetian main event. Yau, who also won a World Series of Poker bracelet during the 2020 online series, bested a 1,741-entry field to earn the title and $230,379, the largest score of his career.

The final three players agreed on an ICM chop, which gave Yau the lion’s share of the prize pool. Jeremy Felicetti earned the runner-up finish for $163,641 and Mickey Ma claimed third place and an even $160,000.

Most of Yau’s content on YouTube is based around his adventures playing cash games. After initially playing $1-$3 and $2-$5 no-limit in the New England area, he recently began traveling around the country and hopping in high-stakes games.

“This feels awesome,” Yau told PokerNews reporters after the victory. “I really love the tournament grind and battling it out with some of the best poker players.”

He also admitted that his live tournament experience is limited, but said that in the big spots, Lady Luck had his back. The well-timed positive variance inspired him to play more tournament poker in the future.

“It was a really tough field with a lot of really good players,” said Yau. “I know not having as much experience in tournaments didn’t help me, but I had such a good time playing in this event and was able to run good when it counted. I will definitely be playing more of these in the future without a doubt.”

The final table was actually set late on Day 2 and Bradley Beetz hit the rail before the day’s end, which left the remaining eight players coming back on Day 3 to battle it out for the title with everybody looking up at Boris Kolev on the leaderboard. Yau was one of the several players bunched together below Kolev, while Nick Ahmadi was the clear short stack with just six big blinds.