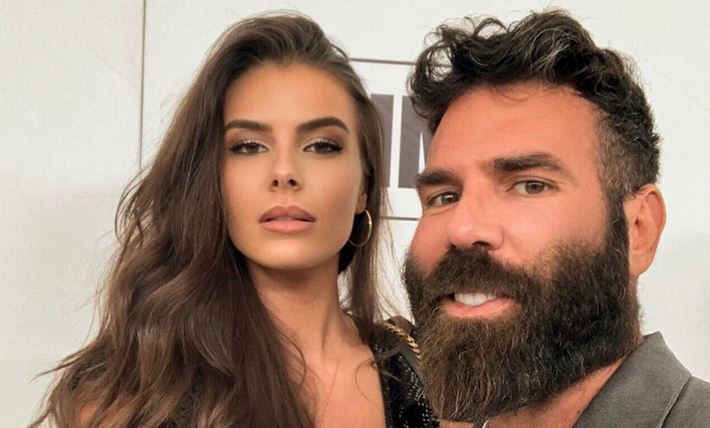 In the game of poker, nothing is guaranteed. The concept of high risk, high reward isn’t always correct. With millions of people actively participating in the card game, there are a lot of players losing a chunk of their money every day. Still, there are those that come out on top, playing high-stakes and winning stacks of cash. These are the biggest winners out of all poker players worldwide. Top 10 Wealthiest Poker Players:

Despite the fact that he has never won a major championship, Dan Bilzerian is at the top of the list thanks to his prosperous social media career, large trust fund, and multiple business pursuits. He admitted to making most of his fortune playing high-stakes poker.

Bilzerian is from Tampa, Florida. Fellow poker player Adam Bilzerian is his brother. Their dad was a Wall Street business raider who set up trust funds for his children. Dan is said to have majored in Business and Criminology. However, it’s unclear whether he ever graduated.

Dan is considered one of the most controversial poker players today. He has made many allegations about his life and work that were never confirmed. Nevertheless, his $200 million net worth from other income sources proves that not all of his financial claims were made up. 2. Phil Ivey – $125 Million

Phil Ivey, widely regarded as the best poker player of all time, owns ten World Series of Poker (WSOP) bracelets and is one of the Poker Hall of Fame’s youngest members. He has also appeared in nine World Poker Tour finals and has clinched one title in the tournament.

In the late 1990s, Phil began honing his poker abilities by competing against colleagues at a telemarketing agency in New Brunswick, New Jersey. One of his aliases, “No Home Jerome”, is derived from a fraudulent ID card he obtained as a teen in order to play poker.

Now, with his exceptional talent in the sport, he is called by many names, such as “The Phenom” and “the Tiger Woods of Poker”. His live tournament winnings are projected to be approximately $26 […]