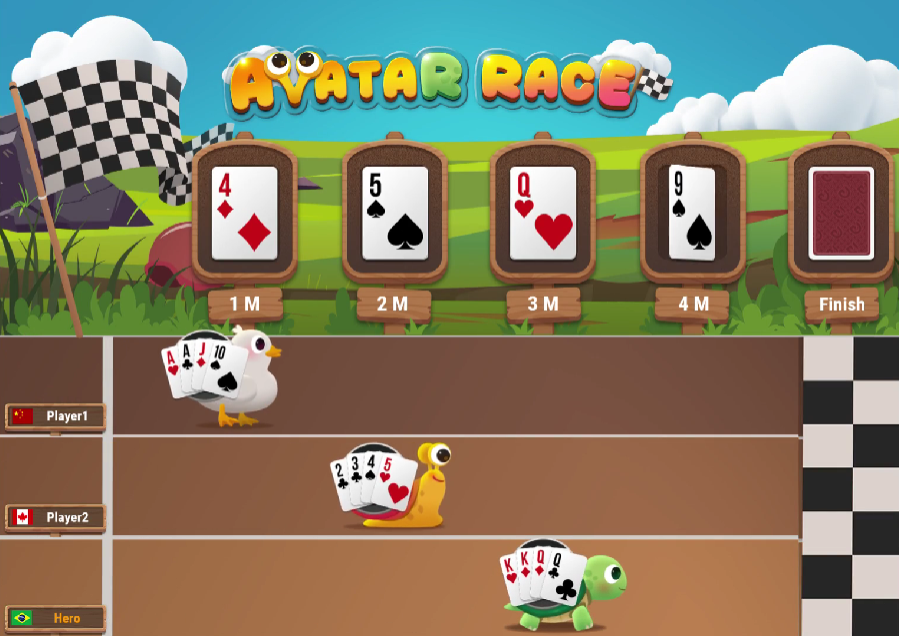 GGPoker continues to expand as the operator completes a quadfecta of Express Satellite games with the launch of its Omaha-based, rake-free Avatar Race. Leading online poker room GGPoker has launched yet another unique satellite poker format that gives players a shot at qualifying for higher buy-in tournaments within minutes.

Called Avatar Race , the game revolves around a fun race contest involving three avatars — a Duck, a Turtle, and a Snail. Players have to pick a character from the three available avatars, with each avatar representing hole cards — the equities of which are nearly the same.

The Avatar Race game was teasingly trailed on social media ahead of the launch as “the fastest way to join tournaments with no fees” under the branding Express Satellites . On Friday, August 26, the Avatar Race format went live following the room’s regular end-of-the-month server maintenance update. The game is Omaha-based and played 3-handed.

It is the operator’s second new satellite format in two months. In late June, GGPoker launched a similar interactive game called Roshambo , themed around the simple children’s hand game rock, paper, scissors. True to its game origins, players get to choose one set of hole cards, and each pair is weak against one alternative and strong against the other.