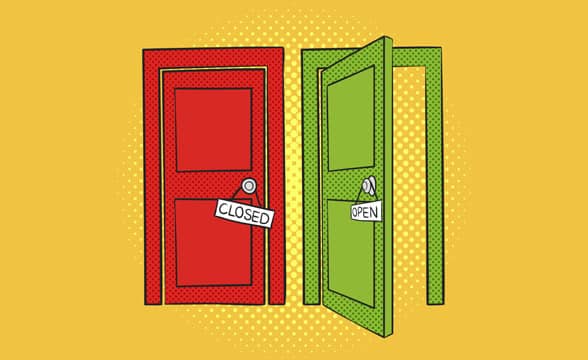 In Summary: Bettors will be able to wager on sports in Dakota Magic Casino

North Dakota has officially joined Washington DC and 28 other US states in offering legal sports betting services. As the American Gaming Association has listed North Dakota among the states where wagering is live and legal, local media reports state that residents could be able to start placing bets as early as December 1. However, if there are any regulatory delays, the launch date could be pushed to January. Dakota Magic Casino Will Accept Sports Bets

Local sports enthusiasts and betting fans will be able to wager on sports at the Dakota Magic Casino, which is located in Hankinson and operated by Dakota Nation Gaming Enterprise (DNGE).

In a statement that was released earlier this year, the operator said that DNGE has three tribal casinos and Dakota Magic Casino in Hankinson will be the first venue to offer these types of services. The operator also added that DMC is among North Dakota’s largest tribal casinos. During the summer, DMC boosted its solutions by partnering with IGT .

North Dakota bettors will be able to place wagers on all of the popular local competitions such as North Dakota State football, a Football Championship Subdivision (FCS) powerhouse. Since mobile betting is not yet approved by tribal and state officials, wagering will be confined in the Dakota Nation Sportsbook. South Dakota has a similar approach , as betting on sports is legal at casinos in Deadwood or the city limits. Sports Betting in ND Has Faced a Lot of Opposition

Efforts to legalize sports betting in North Dakota have been made in previous years, but they encountered heavy resistance. Back in 2019, a bill on legalized sports betting before the legislation face a hard defeat.

This year, a proposal through which voters would be able to state their opinion on the matter in a 2022 ballot proposition advanced from the state House, but was defeated in Senate. Apart from betting on sports, North Dakota has a patchy record on […]