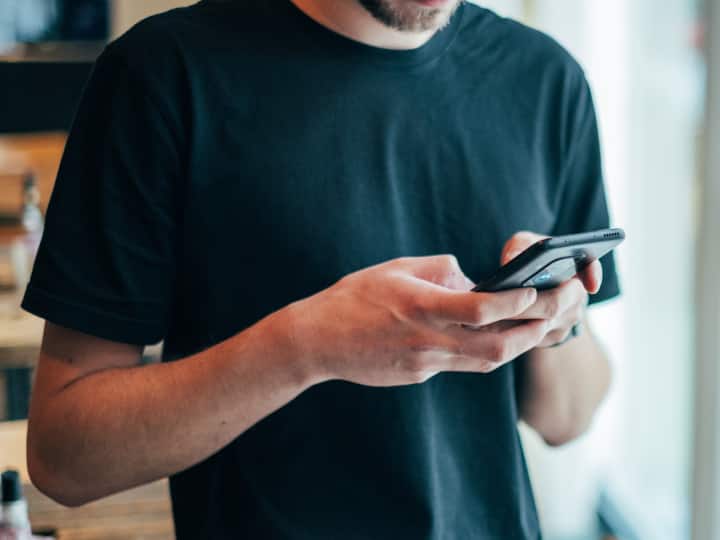 Unsuspecting players were invited through WhatsApp chats for placing illegal bets. ( Image Source : Jonas Leupe/Unsplash ) New Delhi: The ED on Wednesday said it has filed a chargesheet before a Goa court in a money laundering case linked to placing of illegal bids through an online poker gaming app.

The prosecution complaint has been filed before a special Prevention of Money Laundering Act (PMLA) court in Mapusa on June 3 against Kolkata residents and accused in the case, Hardeep Singh and Ankur Khanna.

They were arrested by the agency after raids were conducted against them and some other club managers/agents located in Delhi, Mumbai, Kolkata, and Goa in April.

The court took cognisance of the chargesheet on June 17 and it has issued notices to the accused, the Enforcement Directorate said in a statement.

The money laundering case stems from a Goa Police FIR filed under various sections of the IPC and the Goa, Daman and Diu Public Gambling Act of 1976 and section 66-D of the Information Technology Act.

The IT Act section talks about punishment for cheating by personation by using computer resource.

“Under their union, it is seen that around 25-30 clubs were being operated by different individuals,” the ED said.

Through these clubs, individual players are invited through WhatsApp chats for placing “illegal bets” through the poker gaming app, it alleged. “It is seen that commissions were generated at the rate of 5-10 percent by the said clubs on each table.”The settlement of the commission and the betting amount is done illegally through hawala operators in cash or through anonymous crypto accounts with each individual player and union head by their respective club managers,” the agency said.Both the accused, it said, had also invested proceeds of crime in the form of crypto accounts which were “traced” by the ED. (This report has been published as part of the auto-generated syndicate […]