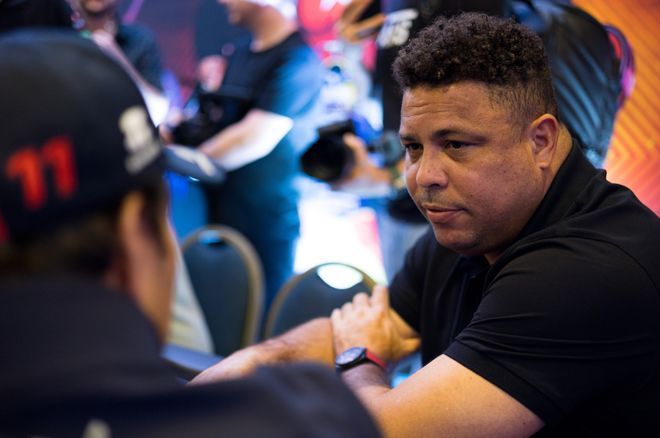 At least that’s the view of PokerStars Ambassador Ronaldo , who won the tournament on two separate occasions (1994 & 2002).

He sat down with PokerNews to talk about the World Cup, his passion for poker and the future of poker in his home country of Brazil. “Brazil Are Always Favorites”

“Since 2002, there has been this European dominance in winning the World Cup” Ronaldo was part of the last Brazilian team to win the World Cup, although that victory is now over twenty years ago. However, that doesn’t stop Brazil from consistently being among the favorites, according to Ronaldo.

“We all know about Brazil and the World Cup,” he said. “They always go in as strong favourites in relation to other teams, but there are always the same challenges. Mainly from European countries that have been playing well for a number of years. Since 2002, there has been this European dominance in winning the World Cup.” The “European dominance” Ronaldo talks about is no exaggeration. Since 2002, only one team from outside Europe has made the World Cup Final (Argentina in 2014), with Brazil forced to watch on as Italy, Spain, Germany and France all lifted the famous Jules Rimet trophy. However, Ronaldo says that the time is right for Brazil.