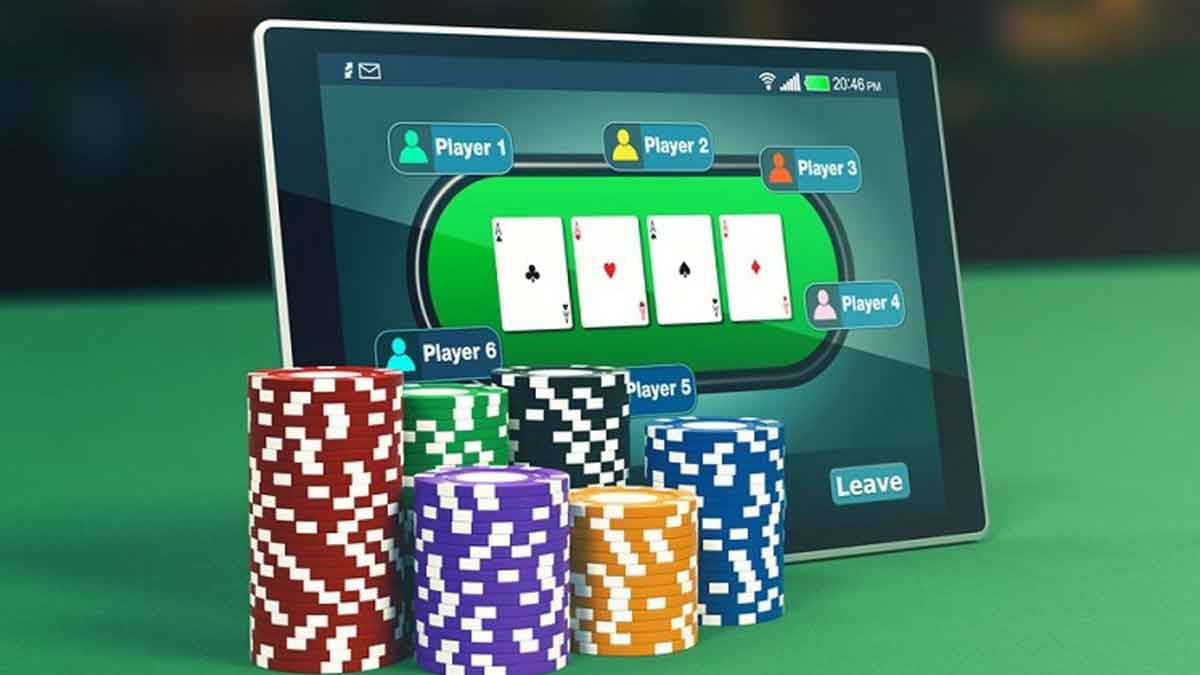 Gambling revenue in the Keystone State once again went over the $400 million mark in August. This was revealed during a board meeting on September 15 where members of the Pennsylvania Gambling Control Board (PGCB) discussed how the gambling verticals were doing.

According to Kevin O’Toole, the Executive Director of the Pennsylvania Gaming Control Board, the state is generally doing quite well. He believes that the state’s gambling market has proven its strength for a very long time. As such, he expects that the sector will continue to attract even more gaming businesses. This especially applies to the online gambling vertical which contributed to a huge chunk of the state’s gambling revenue. “Reaching that plateau of $400 million a month in gaming revenues on a consistent basis reflects that such an accomplishment is now the norm. Additionally, with this record of generating gaming revenue, brings Pennsylvania more and more companies that want to participate in our jurisdiction in the online gaming and sports wagering markets.” While the revenue posted by the gambling sector was very impressive, poker’s glaring absence from the mentions raised some eyebrows. The comprehensive report that the gambling control board posts every month on its website could help see what exactly is going on. Dwindling Popularity

Over the last four months, new entrants including BetMGM, Borgata and World Series of Poker (WSOP) have joined the Keystone State’s gambling industry. Before that, it was only PokerStars and it was reaping the full benefits of being the sole operator in such a large market. Still, the entry of other poker operators resulted in slightly better poker revenues.

However, if the revenue reports from the past couple of months are anything to go by, the expansion of the online poker market seems to be slowing down a bit. This could be a result of a lack of motivation especially on the part of the poker operators. As such, the only way to rise from the steady decline is to do more to appease the millions of poker fans in the state.

One of the biggest appeals of online poker is the […]